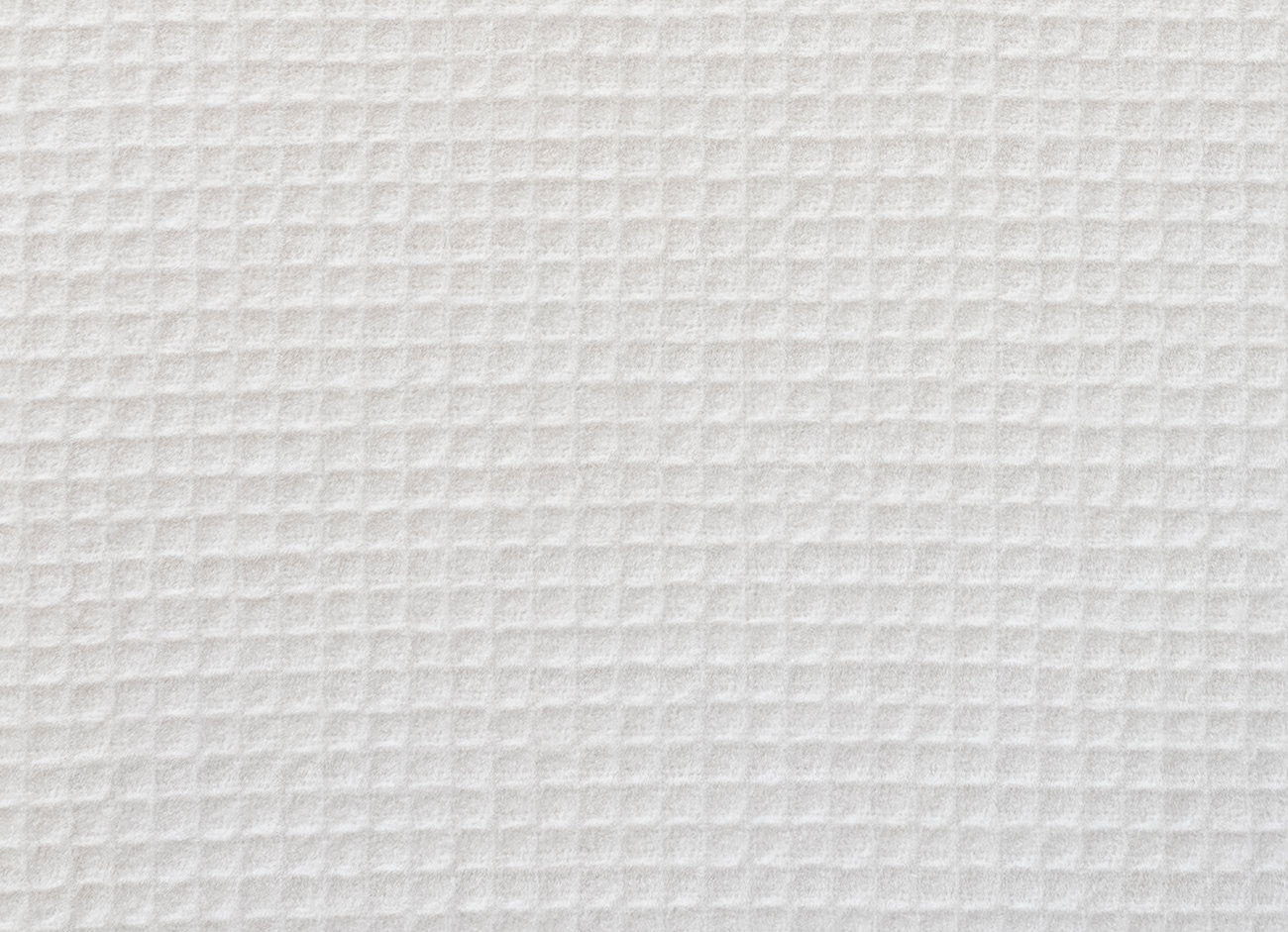 There is, in the Army, a little known but very important activity appropriately called Fatigue. Fatigue, in the Army, is the very necessary cleaning and repairing of the aftermath of living. Any man who has ever owned a gun has known Fatigue, when, after fifteen minutes in the woods and perhaps three shots at an elusive squirrel, he has gone home to spend three-quarters of an hour cleaning up his piece so that it will be ready next time he goes to the woods. Any woman who has ever cooked a luscious meal and ladled it out in plates upon the table has known Fatigue, when, after the glorious meal is eaten, she repairs to the kitchen to wash the congealed gravy from the plates and the slick grease from the cooking pots so they will be ready to be used this evening, dirtied, and so washed again. It is the knowledge of the unendingness and of the repetitious uselessness, the do it up so it can be done again, that makes Fatigue fatigue.

James Jones, From Here to Eternity

« Previous
Give a Hug